In 2014 the World Scout Bureau has moved from Geneva to Kuala Lumpur, but its global support center remains in Geneva. Since 1970, its amateur radio station HB9S is one of the chain of scout owned and operated stations covering the whole world, which participate, with many more temporary ones, in the Jamboree-On-The-Air. The JOTA  takes place every year on the third full week-end in October. HB9S is operated during the JOTA by an international team of "radio scouting" operators.

The official World Scout frequencies for this and other events are listed below.
By convention, scout stations are operating close to these frequencies. 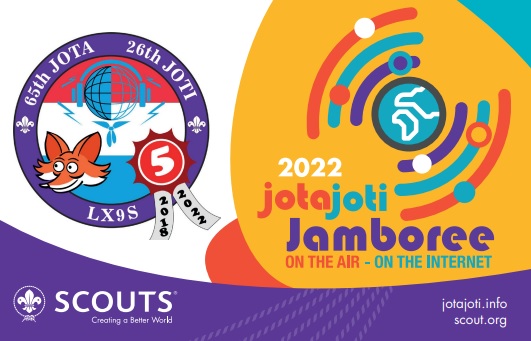 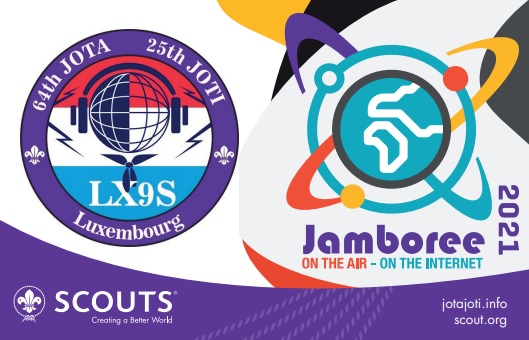 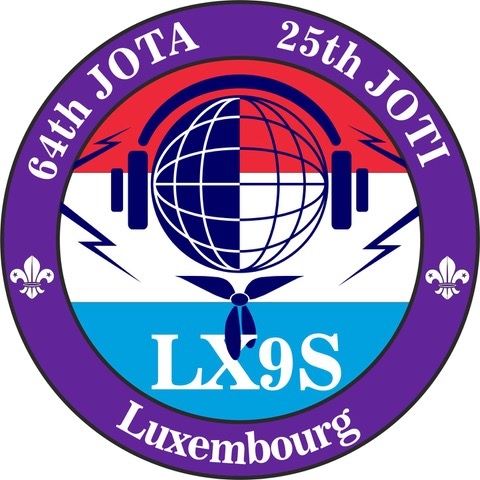 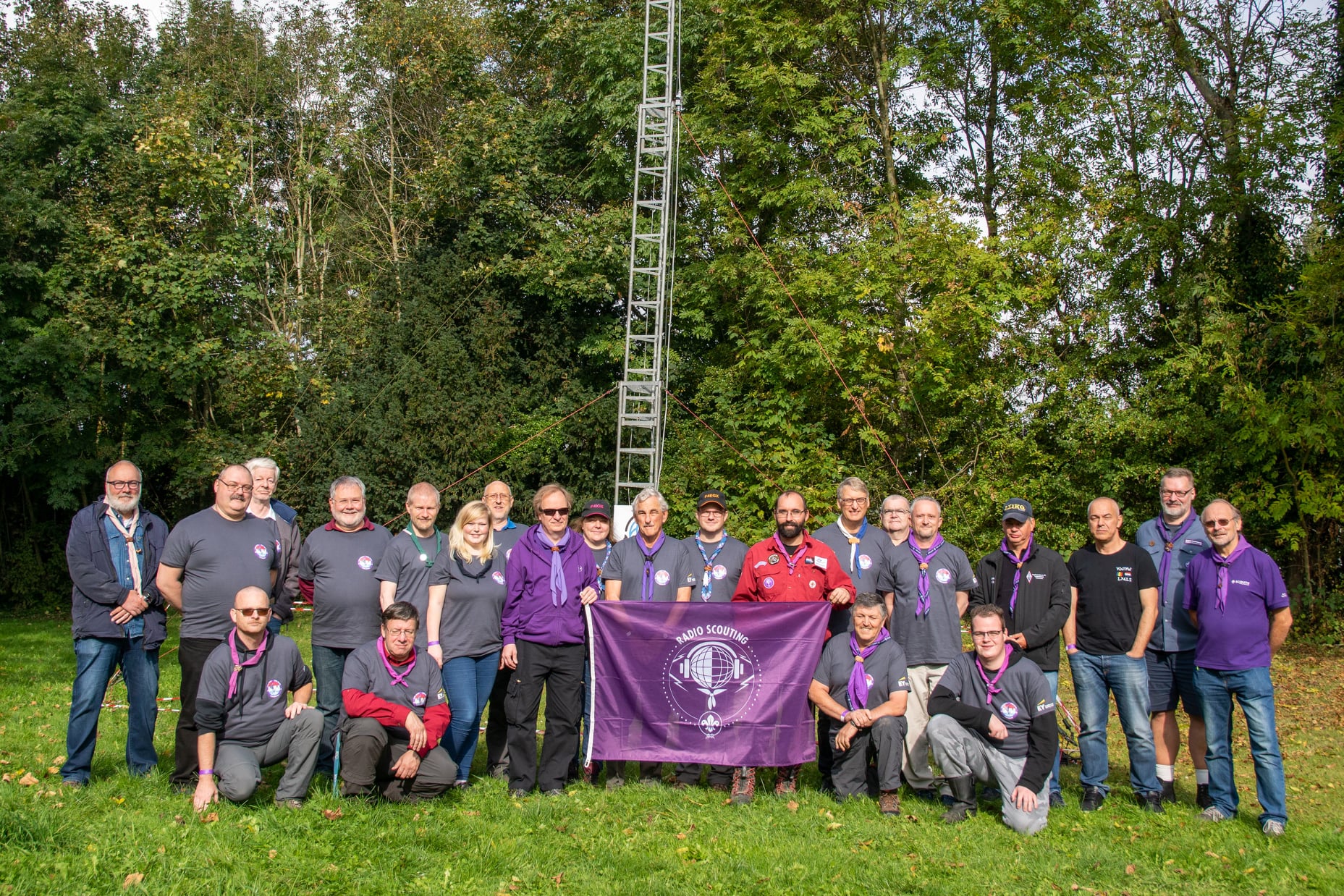 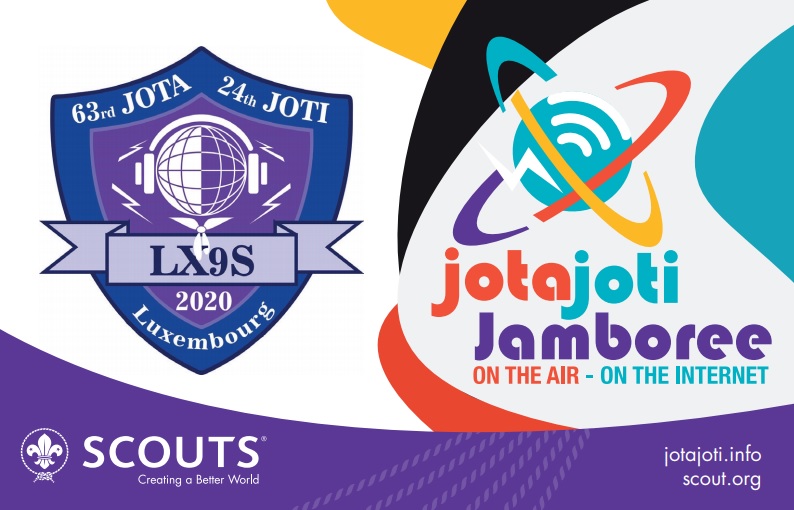 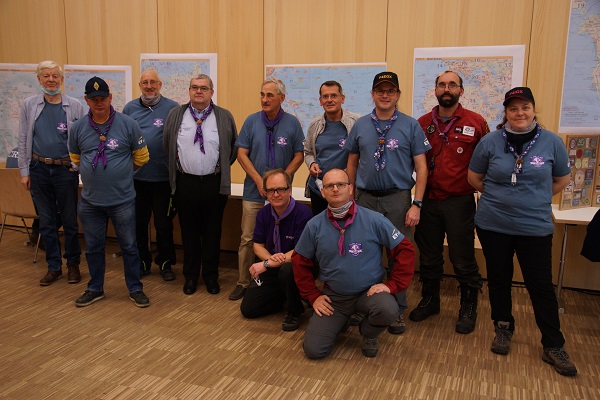 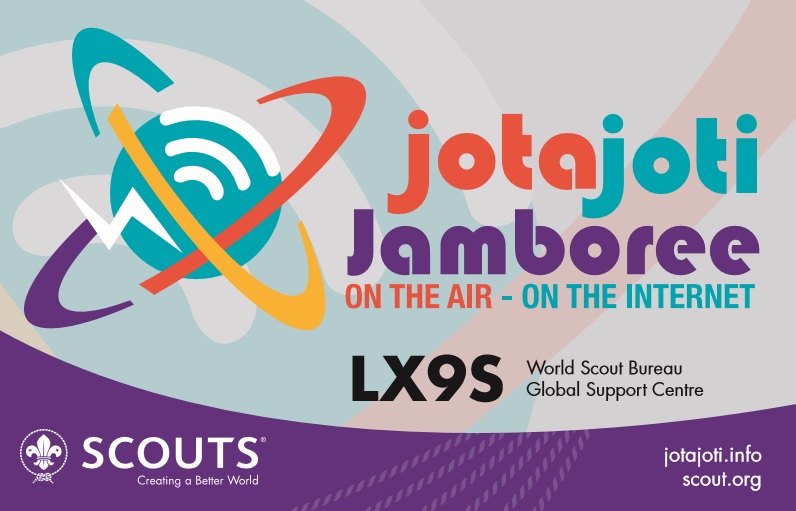 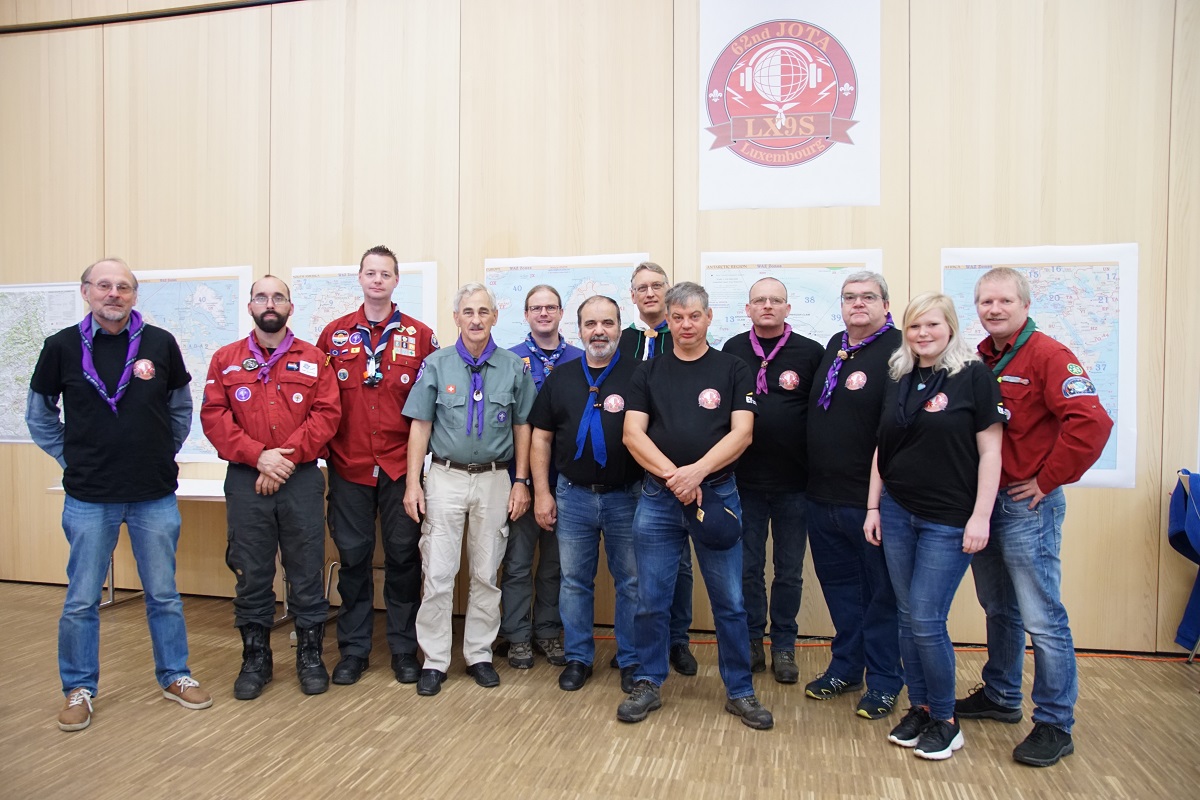 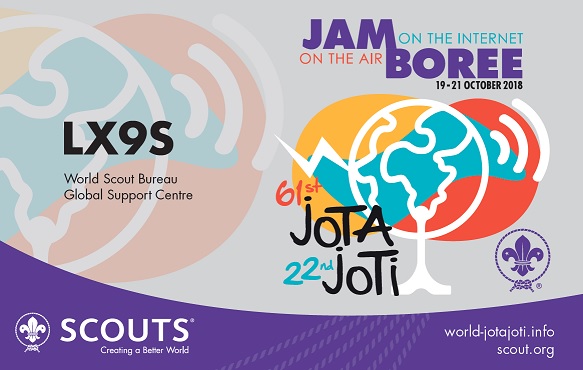 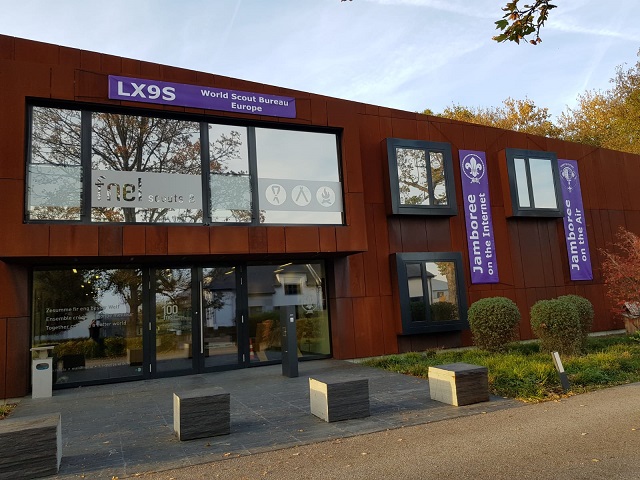 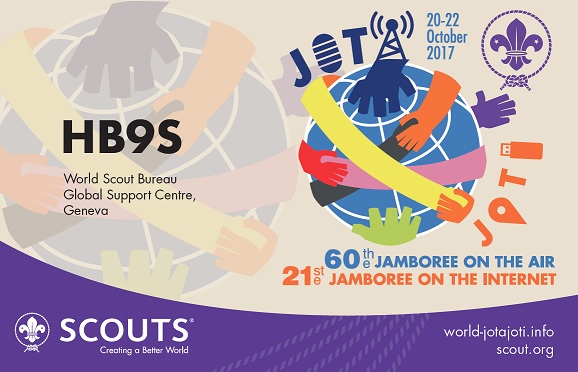 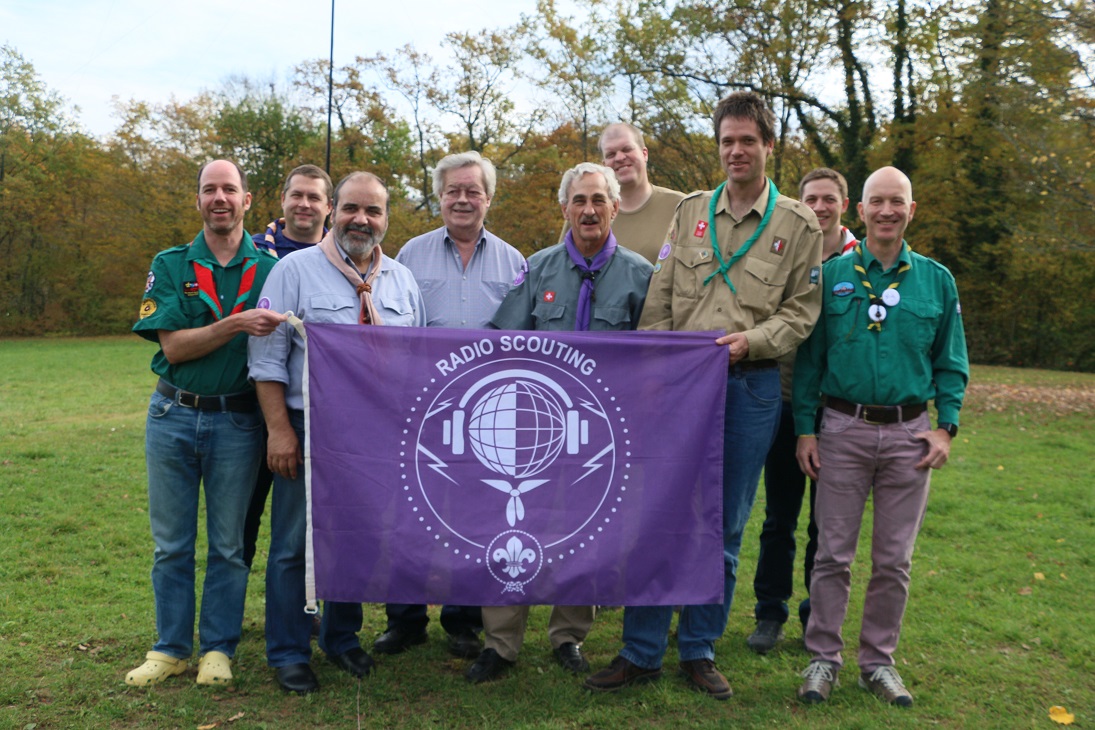 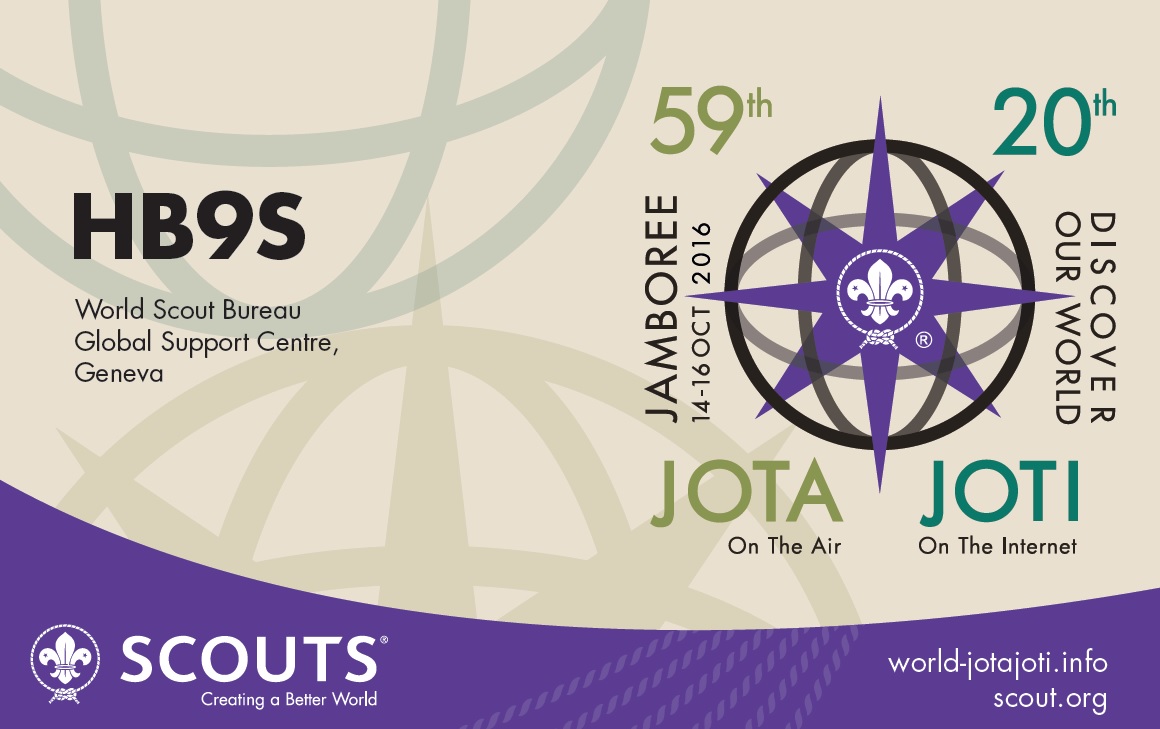 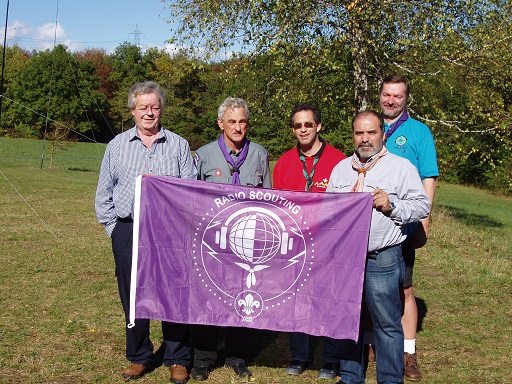 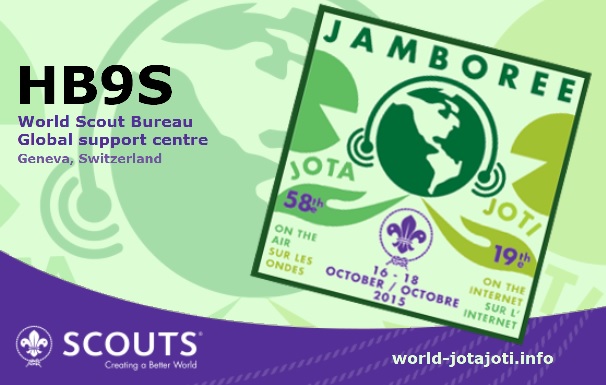 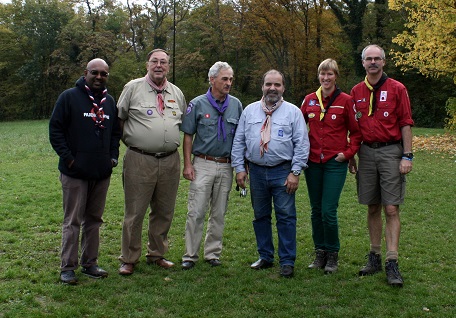 
Today, HB9S has no more permanent radio equipment and antenna. For the JOTA operators were installing their own radios in the scout center located near Satigny (GE), and starting 2018 in the FNEL scout center in Luxembourg with the callsign LX9S. 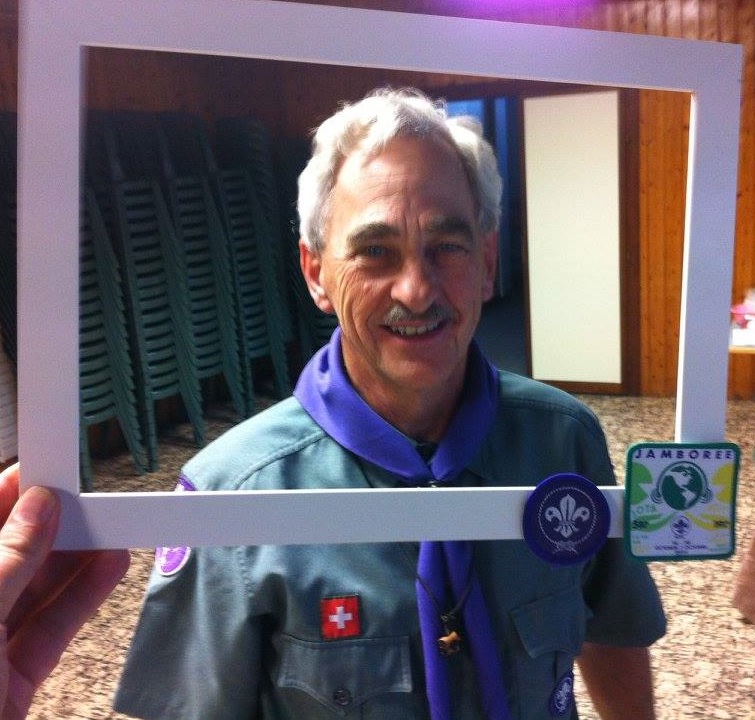